1995 (Terranigma, Seiken Densetsu 3, Secret of Evermore and The Dig are released) 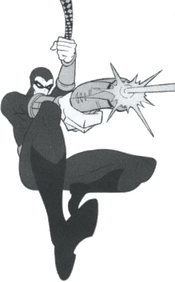 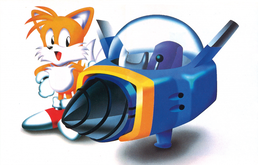 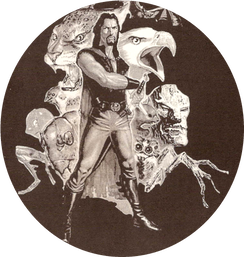 Odyssey (AMI, 1995)
​Other: Hub Map (three areas are open right away and the rest are basically locked out via abilities), One NPC to trade with on one island
​Movement Mechanics: Flight via the bird forms
​ ​
Playthrough - Mini Review


Rayman (JAG/SAT/PS1/PC, 1995)
Subgenre: Similar to DuckTales 2 and Quackshot, Collectathon, Rescue mission (need 100% to get to the end! - can use a GG code to remove this on PS1 though)
Other: Hub map, No shop
​
Playthrough - Video Review - ​Mini Review 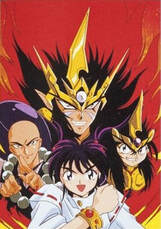 Outliers:
Kishin Douji Zenki (GG) - Hub map, Collectathon (5+ orbs and 2-3 seeds), Some alternate exits
​Switch between 2 chars (between levels) with some different abilities that let them explore different segments
Can exit any level at its entrance
You don't gain any new abilities past the first level (your boss fight health bar is upgraded though)
Minor puzzles (the girl can achieve some elemental effects with spells)
Can replay most beaten levels (not bosses though)

​
Hyper Iria (SNES, 1995) - Mission-based non-linear structure with hub menu (S&D, rescue, bomb defusal, one escape sequence; choose 3 weapons and 3 items to take with you before each one), Some horizontal shoot 'em up segments (very short, easy and basic)
Can't replay levels nor exit unbeaten levels
Maze levels, ​Some alternate paths through some levels/areas
Can buy two movement upgrades but they're optional for progression
Shops between levels (money is rewarded based on your performance in a mission)
Password save
No maps (Radar system+AI assistant instead)
Some resource management
​Short (5 missions)

​
CyberMage: Darklight Awakening (PC, 1995) - 3D-ish FPS/AA (2D pre-rendered characters; NPCs which give objectives, HP and MP upgrades, item inventory), Level-based (the city level is a hub for various levels in the first third of the game, reach another hub area halfway through), Some vehicles, Swimming and strafing, Shops (vending machines) and a hospital in the city where you can buy health packs, No jumping
Linear? (some backtracking to the hub areas, can’t revisit non-hub levels?)
Mini-map and map features
Save anywhere
​Learn spells by being hit by them when enemies use them
Voice acted NPCs
Minor ability gating (floating via the Jump Jet vehicle and temporary Icon Wings)
​Difficulty options
Control config

​
​Tales of Phantasia (SNES/PS1/GBA) - TD View JRPG w/ sidescrolling battles, AI controlled allies with some customization (4 person party)
Mini-map in the overworld
​Lower encounter rate on PS1 & GBA
Much lower gold gain on PS1 & GBA (was kind of broken on SNES)
Can run from the get go on PS1 & GBA
​Slowdown and overly bright colors on GBA

Star Trek: Deep Space 9 - Crossroads Of Time (MD/SNES) - Linear and level-based structure but mostly maze levels?, Some Hori Shooter segments
​PoP-like controls
Mini-map (doesn't show the layouts though but the occasional computer maps do)
Teleporters
Transform into a rodent at one point

Asterix and the Power of the Gods (MD, 1995) - Semi-Platform Adventure (hub map w/ some non-linearity early on, replayable levels, quest item-driven progression, can exit some levels where you entered them but not others), no save and no maps (mostly maze levels)
​ 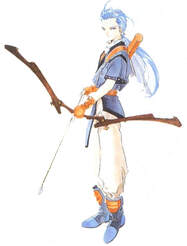