1994 (Little Big Adventure, Beyond Oasis and Shadowrun (MD) are released) 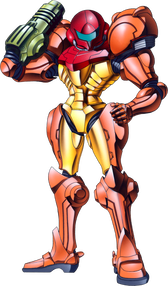 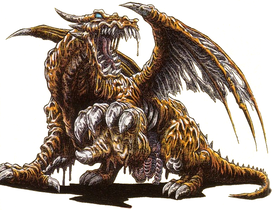 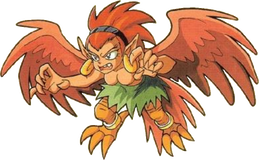 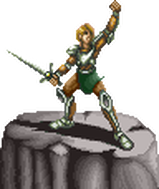 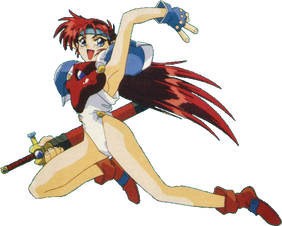 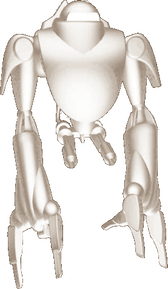 Popful Mail (SNES, 1994)(Untranslated) - WIP
Subgenre: See the MCD game
Other: Hub map, One new mini-game (kinda like fighting in Zelda 2)
Mostly linear structure?
​Switch between 3 chars on the fly
Checkpoints before boss fights
No leveling system (trade points from enemies for gold to buy gear with)
Can't switch to another char if one dies
Save at inns
​
Playthrough - Video Review - Mini-Review 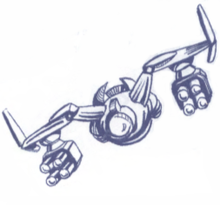 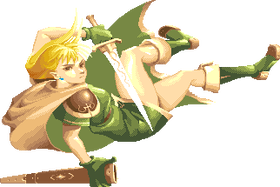 Outliers:
Generations Lost (MD, 1994)
Subgenre: Puzzle Platformer/Platform Adventure-lite
Movement Mechanics: Swinging for some segments (similar to Spider-Man vs Kingpin for MD & MCD, activates only in-between the floating pyramid-shaped switches), Hookshot to climb and go through some platforms as well as clinging onto some ceilings while hitting switches
Other: Hub map after the first two levels, ​​Prince of Persia/Flashback-inspired controls in some ways (can't grab onto ledges with your arms, touch damage from enemies even when rolling so you can't use it to dodge), Hacking mini-game tied to unlocking some doors (kinda similar to taking over robots in Paradroid), Two entry points to some areas/levels (can exit them where you entered them) - connected locations on the hub map are actually entry points to a single area (similar to Clash at Demonhead)

Umihara Kawase (SNES, 1994) - Proto-PA/Puzzle Platformer (similar to Kid Chameleon in structure)
Bungee-based traversal for most of the levels (you shoot out a rubber fishing line, fall off a ledge and bounce back up to climb in various spots; can also hook onto a platform from above, fall off and swing to either side - swinging back and forth doesn't work well though)
No new abilities/tools gained
One hit deaths, many pits (can't swim)
Time limits (a few minutes per level)
Frequently respawning enemies
Cling to and climb ledges
​​Basic video tutorials in-between levels (these don't show button inputs though)
​
King's Field (PS1, 1994) - FP Dungeon Crawler RPG, No jumping (KF2-3 don't have it either), Strafing and looking up/down
One movement ability/tool (Feather Boots - let you cross narrow pits) and two for traversal (Phantom Rod - reveals hidden paths, Harp - temporarily raises bridges across some chasms)
Can teleport to Dragon Spring after dying if you have a Dragon Tree Fruit and to the beginning of the current floor with the Green Dragon Rod
Maps (have to find them)
​Save feature (save points)

​Ecstatica (PC, 1994)
Subgenre: 3D Survival Horror/Action Adventure
Perspective: TP view w/ static camera angles
​Other: Some potion mixing, Can move backwards as well as grab some ledges and climb up (no jumping), High and low attacks, Start w/o a weapon, Gender select, Sneaking and Running modes
Save anywhere (10 slots)
No maps
Some ability/tool gating (Squirrel transformation lets you move through a small area at one point, the "flying" broomstick (hovering) is necessary to get past a trap in the castle basement, nothing else besides needing a specific weapon to beat the boss)
Good and bad endings (can join the demon)
Can kill most NPCs
Frog transformation (trap - lets you explore some areas but not find anything useful)
Voice acted, Can move around during dialogue
Can get caught and trapped by some enemies and then have to escape
Nudity
No control config
Can get stuck at one point if you grab the relic too soon