1993 (Doom, Illusion of Gaia, Ys IV and Secret of Mana are released)


Wonderland Dizzy (NES, 1993 but unreleased until 2015)
Subgenre: Puzzle Platformer
No save or password save (very forgiving checkpoints though)
No map? 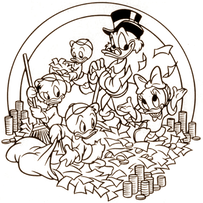 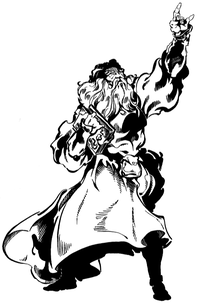 ​
Citadel 2 (BBC Micro) - More of the same?
No save or password save
No map?
​
Gameplay - Find Review 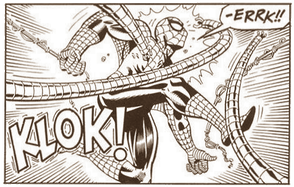 Playthrough w/ commentary - Video Review
​
​
​SOS/Septentrion (SNES) - Maze Platformer/Catastrophe Sim, Escape/optional rescue (escort) mission
Good sense of vulnerability and impending doom (the ship becomes more wrecked as time passes)
Four different playable chars (they play the same but a few things make the experience different: different intro story, different start locations, somewhat different paths through the game (sometimes different methods are needed to save certain survivors) and different relatives to save))
No permanent abilities or tools gained (besides keys and maps)
​Layered world (see Goonies 2)
Three different endings (better if you manage to save your char's relatives, best if you also save the other 7 survivors)
PoP-style controls but with some mid-air control
Unlimited lives but you'll lose 5 minutes (you have about an hour to escape)
​Die from falling about a screen's length or more
No save feature (short game though)


​​The Legend of Zelda: Link’s Awakening (GB) - Mostly TD view, Platforming (find the item in dungeon 1)
Mostly linear without glitches (can do some dungeons out of order)
Save feature
Good map systems

​Pirates! Gold (MD/AMI/Atari ST) - Pirate Sim, Remake of Pirates!, mostly TD view and there's no platforming
​​
Ganbare Goemon 2/Go For It! Goemon (SNES)(Fan Translated) - Tilted View/Side View/FP View (mech boss fights) Hybrid, AA/ARPG-ish (towns w/ shops and a couple of hidden paths, some permanent upgrades), Hub map w/ some branching paths, 2-player co-op (can join in at any point during gameplay)
-Mostly linear structure (can do the levels in any order in the castle towers town?, some branching paths on the hub map)
Save feature (one slot per game)
Can't exit hostile areas/levels where you entered them (can exit beaten levels and visited towns after buying the pass)
3 different playable chars w/ some minor differences - no new abilities gained nor do they start with any that are used for progression or exploration
Level timers
Off screen enemy respawning (generally not a problem though)
Checkpoints still work after using a continue (and you have unlimit continues?) - you do lose over half your money as well as your health bar upgrades when using one though

Mega Man X series (SNES/PS1/SAT) - Proto-PA, choose your own path through the first 8 levels (level select screen), certain actions in one level can affect another, permanent but optional upgrades, hidden items
Password save up until X4

Quest For Glory IV: Shadows of Darkness (PC, 1993) - ? Quest Adventure/ARPG hybrid, Mixed perspective (side view combat w/ jumping)
​
Castlevania: Rondo of Blood (PCE CD) - Proto-PA (branching paths, one alternate ending (save everyone), can rescue a female char and play as her after dying or beating the game), level select screen, save between levels, hidden rooms and paths

​Mega Man 6 (NES, 1993) - Level select screen, Replay beaten levels, Some alternate paths through the levels, Shows important items that you’ve grabbed (or is it missed?) on the level selection screen, Can’t skip over larger segments using a flight ability (usually a good thing but then again the pacing of the game is slower than before)
​​
Rusty (PC-98) - Maze Platformer/Castlevania-like Action Platformer, Linear structure 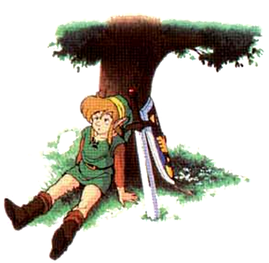