1992 (Landstalker, Ultima VII and Alone in the Dark are released) 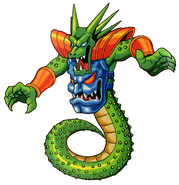 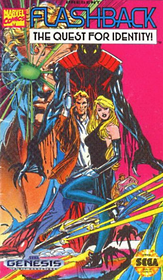 Dr. Franken (GB, 1992)
Subgenre: Maze Platformer/Proto-Platform Adventure, Collectathon (you never use any of the items as tools besides the keys and there are no new moves or other permanent upgrades to gain)
​
Playthrough - Video Review - Mini Review 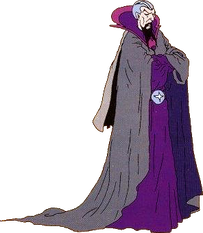 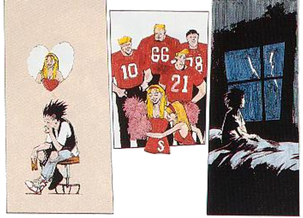 
Stanley: The Search for Dr. Livingston (NES, 1992)
Movement Mechanics: Wall climbing via grapnel and rope item, hover jumps, upwards flight in a few spots (temporary ability)
Other: Hub map - different in that each tile represents one area, Multiple towns and NPCs (some w/ fetch quests, no shops), Unusual premise (play as an old man who's a journalist looking for a lost adventurer and to "chronicle his exploits" as well as find a lost temple) and setting (1800s Congo) 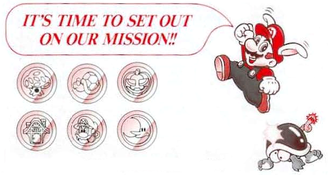 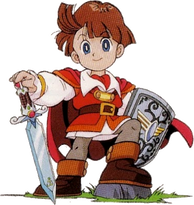 Outliers:
Super Mario Land 2 (GB) - Hub map, Partially non-linear (can choose to do each sub area in any order though the path within them is linear, some alternate exits to hidden levels)
No permanent upgrades (but they are persistent if you manage to not get hit) gained that are needed to progress
Save feature
No level maps
​
Playthrough - Video Review/Retrospective


The Addams Family (SNES/MD/AMI, 1992) - Hub area and linear sub areas (some of them connected to each other)
No permanent tools/abilities and they're not needed to progress but the time limited flight hat lets you reach new areas to get optional goodies
Password save (short)
No maps
​
Playthrough - Video Review


​​Kaeru no Tame ni Kane wa Naru/For the Frog the Bell Tolls (GB) - TD Hybrid, Linear structure (you do backtrack to previous areas to explore further into them later on though)
Automatic battles
Save anywhere (two slots)
Good map systems (like link's awakening except without the "fog of war" on the world map)


Alone in the Dark (Multi) - Survival Horror, 2.5D (3D models, pre-rendered backgrounds and static camera angles), TP View, ​Stances system based on verbs (similar to Little Big Adventure: Fight, Open/Search, Close, Push, Jump (added when you reach the underground cave in the late game)), Selectable gender/sex (different intro only?)
Oil lamp item which can be used to see in dark areas (barely, very limited FoV) as well as against a certain enemy
Resource management
​Save feature (multiple slots, anywhere?)
​Audio logs in the form of letters with voice acted text
​Can get stuck by ruining items needed for later
Upgradeable lifebar
No maps

Kid Chameleon (MD) - Proto-PA (many alternate exits but no hub area or map, no permanent upgrades, can't backtrack to a previous level)

Ecco the Dolphin 1-2 (MD) - Linear & Level-based, Similar atmosphere to Metroid, Platforming Puzzles, Transformations, ​Password Save
​
Mega Man 5 (NES, 1992) - Level select screen, Replay beaten levels?, Collect 8 letters to get Beat the bird (optional sidekick), You can fly past many segments using what looks like an ear picker (this game’s rush jet)
​​​​​​
Rolo To The Rescue (MD) - Rescue mission, Hub map (SMW-like with some alternate paths)
Switch between 4 different chars (can rescue and have up to 3 chars follow you at a time in each level - these have different abilities that let you reach new parts of a level (Rabbits jump higher, Squirrels climb walls, Beavers can enter water and bring back rafts to let the others pass, etc.); If Rolo gets too far away the animal you've rescued and left around will disappear)
Saved chars disappear between levels
Open up bonus areas on the hub map by finding hidden map pieces in the levels
Can replay beaten levels
No save or password save
No level maps
One alternate ending (100% rescued)

Chakan (MD, 1992) - Mega Man-like Action Platformer
"Chakan allows you to decide the order in which you tackle each of its elemental-themed worlds, and the stages hold both potions and weapons that have to be collected to progress. Somewhat like a Mega Man title, some stages that have obstacles that can only be surmounted by using a specific tool, so while it's not totally linear, it's not quite as freeform as it first appears. You also gain access to spells that provide a wide range of effects - some give you improved jumping abilities, while others can protect or heal - but these all require specific combinations of different color potions to activate, and as you might imagine, the better spells require the harder-to-find potions."

E.V.O.: Search for Eden (SNES, 1992) - ARPG/Platformer/Life Sim Hybrid (exp point leveling, creature evolution), Level/chapter-based, Platforming and Swimming (start out as a fish and you can evolve "back" into a sea creature at several points)
Evolution mechanic (choose how to grow your creature's different body parts over the course of the game)
Multiple endings (can choose to join the ruling inhabitants of each era/level)
Save feature