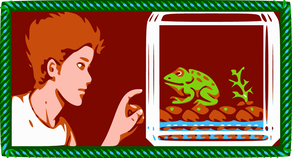 Blaster Master (NES, 1988)
Perspective: Top down view hybrid (boss areas and fights, no jumping here)
Movement Mechanics: Limited flight upgrade for the tank, Swimming (default for the pilot and an upgrade for the tank)
​Other: Partially vehicle-based (control both a tank and its pilot; you can exit the tank and it's required to reach some areas, it also adds a sense of vulnerability to some segments)
​
​Playthrough - Video Review - Mini Review 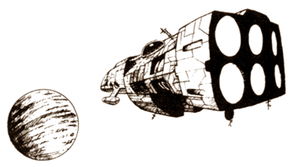 ​​Save Feature (multiple nameable slots, anywhere?)
No map feature?
​​Life-preserving teleport system (when very near death your avatar is automatically teleported to a location that you've previously designated)
Advanced physics (gravity, inertia, mass, explosions, shockwaves, elemental (water/earth/wind/fire) effects, pick up/throw (can accelerate a thrown object using the jetpack)/drop objects, sucking and repelling creatures) and puzzles designed around them
​Environmental hazards like mushroom spores which can clog up your jetpack and radioactive objects which hurt you until you gain protection
Can grab some creatures to stop them from hurting you
Four item inventory (your pockets are actually stasis fields meaning an object is completely suspended in time and space (a live grenade won't explode for example))
It's possible to get stuck in a couple of ways 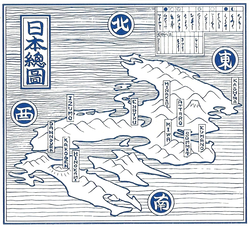 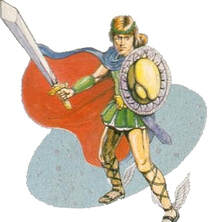 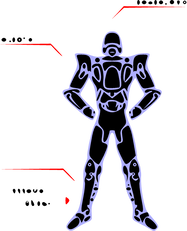 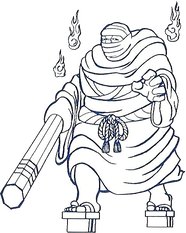 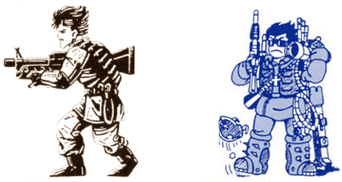 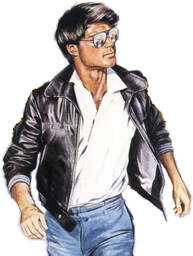 
Treasure Island Dizzy (AMI/Multi, 1988) - WIP
Subgenre: Puzzle Platformer/Collectathon (30 coins)
One life and no HP
Limited inventory (3 items)
No save or password save?
No map?


Impossible Mission II (Multi, 1988)
Subgenre: Proto-PA? - No permanent upgrades/tools gained?
Other: Time limit (8 hours)
Save feature (in aisles and lifts)
​Bombs (open safes) and mines which blow holes in floors
Basic map feature
​​Music mixing elements (recorded pieces of music found in safes and play them back in the right order to progress)


Lord of the Sword (SMS, 1988)
Other: NPCs and towns
No continues! (no save or password save either)
Vague (and confusing?) in-game and manual maps (these are the same)
No teleporting or quick travel back to town for healing 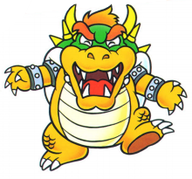 ​
Predator (MSX ver., 1988)?
Differences compared to NES ver.:
Branching paths in areas and a vague world map shown when moving between areas (Battle of Olympus)
Weapon inventory and you start out with three different weapons
Mines are useful since predator bosses start off being invisible except for their eyes
Falling into water moves you back to the beginning of an area
Some cheap enemy placements when entering new screens
No continues?

​
Matou no Houkai: The Hero of Babel (FDS)(Untranslated)
Subgenre: ​ARPG, Similar to Castlevania II
No save or password save?
​No map?


The Scheme (PC-88, 1988) - Maze Platformer/ARPG-ish (no towns or NPCs), Linear structure with maze levels
No map
No checkpoints within levels
No abilities/tools gained that are used to progress or reach new areas in old levels except for the jump boots (which let you do the former only, no point in backtracking to previous levels)?
? Save feature?

​
Samurai Warrior: Usagi Yojimbo (C64/Spectrum/Amstrad) - Hack 'n Slash Hybrid, NPCs
No save or password (short game though)
No abilities/tools gained that are used to progress or get optional items in previous areas 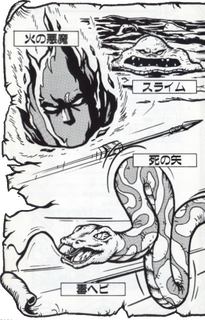 
King's Valley II (MSX, 1988) - Linear Puzzle Platformer with maze levels, basic level map feature (shows room connections plus the gems and the exit locations but not the full layouts with ladders and platforms)
No abilities/tools gained that are used to progress or get optional items in previous areas
Password save (very short)
​
​Playthrough - Video Retrospective